The 36th Stella Alpina tribute rally was held on June 11-13 on a route crossing 10 spectacular mountain passes and driving past six picturesque Alpine lakes.  With the majestic beauty of the Dolomites providing the backdrop for 65 time trials and six average speed stages, 12 time checks, and a total of 457 kilometres of mountain roads, first prize overall went Michele Lafortezza and Ilaria Carturan, in their 1969 Innocenti Mini Cooper MK2.  Second place on the podium were Mauro Argenti and Roberta Amorosa, in a 1969 Porsche 911 T 2.2, and Giovanni Pedrali and Simona Bonomelli came third in a 1956 Austin Healey BN4L 100SIX.  A modern Ferrari class was won by Fabio Vergamini and Anna Maria Fabrizi, in a 2017 Ferrari 488 GTB. 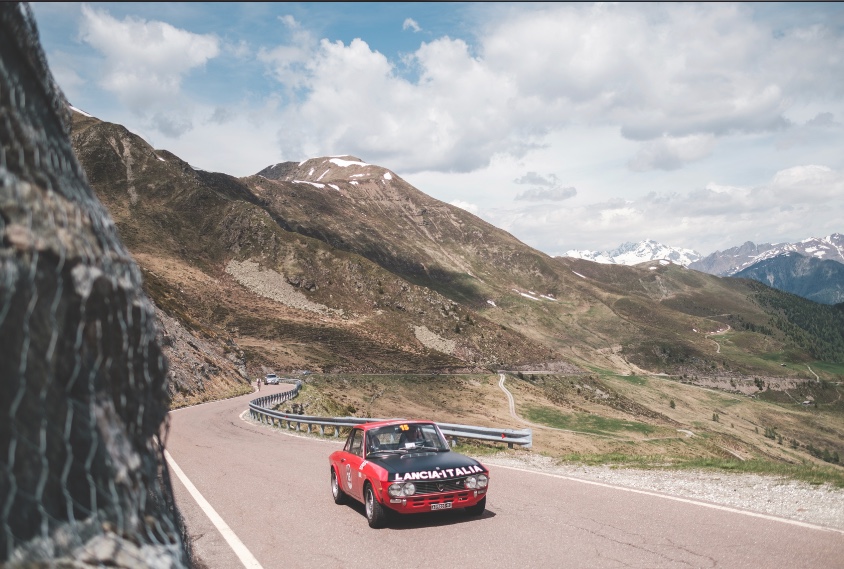