Dates for the 2021 edition of the popular historic Monte have been set for 27 January-3 February with only one starting point.  In the post-pandemic world, organisers of this major endurance regularity rally have decided that all competitors will start and end in Monte Carlo.  They have written to authorities in Bad Homburg, Barcelona, Oslo, Reims and Milano, to inform them of their decision. 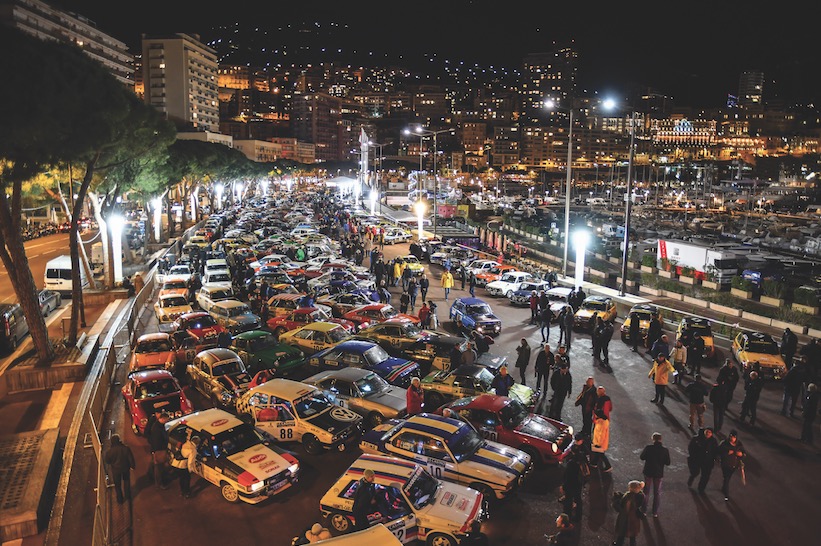 The ACM says this format will limit costs for competitors, who will not be obliged to travel hundreds of kilometres from the concentration stage, but it is also being said in the local press in some of the affected cities, that it is a way of supporting the Monegasque economy, which lost considerable revenue when it had to cancel both Grands Prix this year.

The concentration stage is a particularity of the Monte, and participants, not to mention the cities who rely on the economic activity at an otherwise low time of year and who have been through the same tough time that Monaco has suffered during shutdown, are hoping that this change will be for one year only.

The ACM have added to the list of eligible cars to include cars that participated in the Monte up until the 51st edition of January 1983.  See https://acm.mc for details.