On his first competitive rally since his World Rally Championship career came to an end, Irishman Kris Meeke joined the illustrious list of winners of the Legend Boucles à Bastogne.  Equipped with a full-spec Ford Escort Mk2 from the stable of Belgian competitor Christophe Jacob, Meeke and co-driver Seb Marshall dominated the huge Belgian event and pressed home their advantage when the rally moved to gravel stages for the second day. 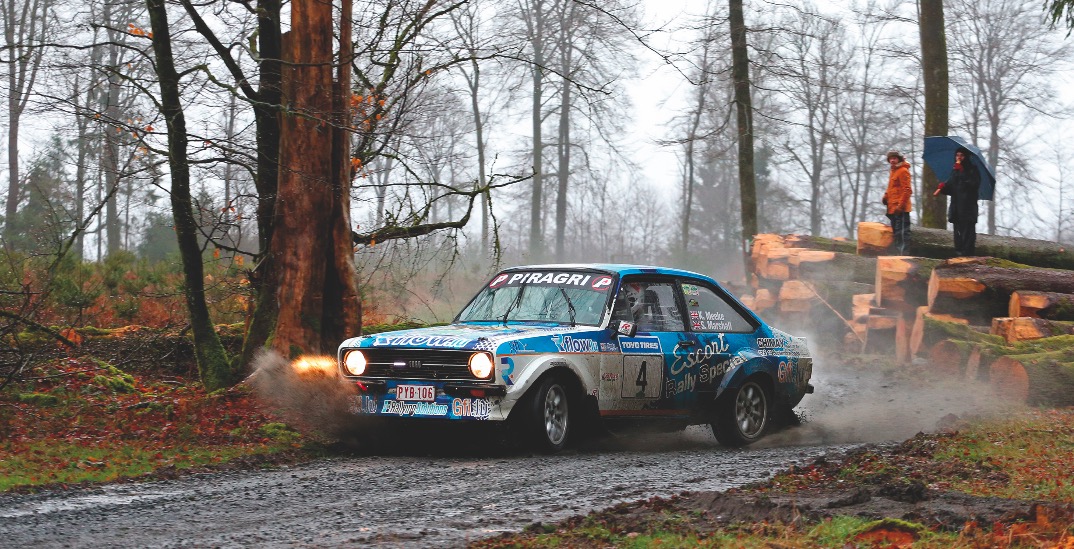 “Meeke was simply on another planet”  Photos Letihon.be

Close to 300 cars contested the Boucles, which runs to an unusual format of regularity sections rather than special stages.  However, high average speeds combined with tricky winter weather and mandatory narrow tyres make this a special stage rally in everything but name for the leading contenders.

Previous winners include Thierry Neuville, Bryan Bouffier and Mikko Hirvonen and the rally always attracts a star-studded entry.  Meeke was pleased to add his name to the roll of honour.

“I have discovered a type of rallying that I did not know about,” said Meeke. “Covering such special stages with an old car shod with standard road-going tyres, without being allowed to make notes beforehand, is one hell of a challenge.  But we thoroughly enjoyed ourselves and were delighted to be on the top of the podium.  Rallying in Belgium is still very popular!”

After a day of asphalt tests on Saturday, Meeke set the pace in Sunday’s forest stages, to take a clear win.  Sunday’s action was interrupted when the front-running Ford Escort of Fred Caprasse and Adrian Fernémont crashed.  In all, four people including the two crew members needed medical attention. 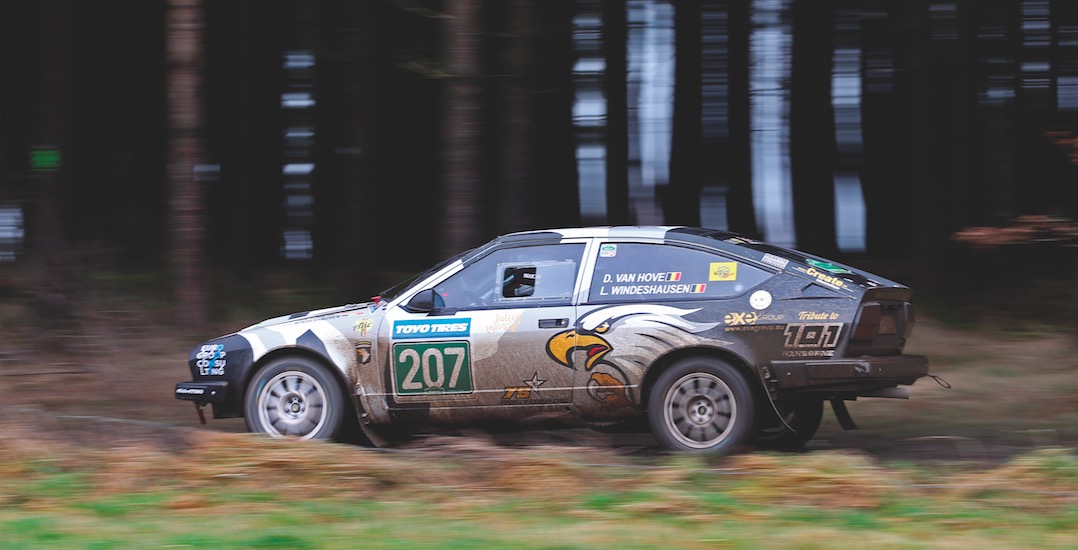 “To win here, with such a car and livery on the 75th anniversary of the Battle of the Bulge is quite magical,” said Challenger Cateogory winner Dimitri Van Hove.

Cédric Cherain (Ford Escort Mk2) moved up to second but knew that Meeke was out of reach.  “I quickly realised that any hope of victory was in vain,” said the ex-European Rally Championship contender.  “Meeke was simply on another planet, and I reckon that to finish just behind him is a result we can be truly proud of.”

With Mikko Hirvonen (Ford Escort Mk2) continually battling minor issues in a car on its first event, the fight for the final step of the podium went to Fred Bouvy (Porsche 911).  “We drove intelligently and my biggest satisfaction in these conditions is to bring the car home without a scratch,” said Bouvy, who headed local ace Stefaan Stouf (Ford Escort MK1).

In the Challenger category, where the target was 80km/h, Dimitri Van Hove and Lionel Windeshausen won in their Alfa Romeo GTV6, which ran in the colours of the 101st Airborne.  “To win here, with such a car and livery, and this in the 75th anniversary of the Battle of the Bulge, is quite magical,” said Van Hove.

Son and father Patrick and Joseph Lambert (BMW 2002 Ti) won the Classic 60km/h category and another family crew won the Classic 50km/h category, as Michael Bartholemy and his son Noah took victory in their Porsche 911S among those tackling regularity at a lower average speed. 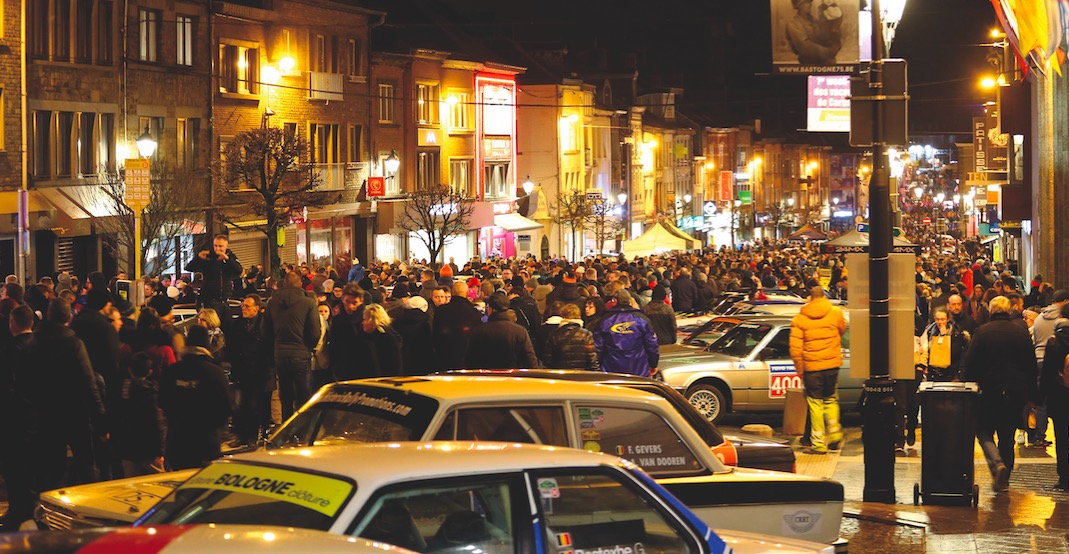 There was plenty of ambiance in Bastogne