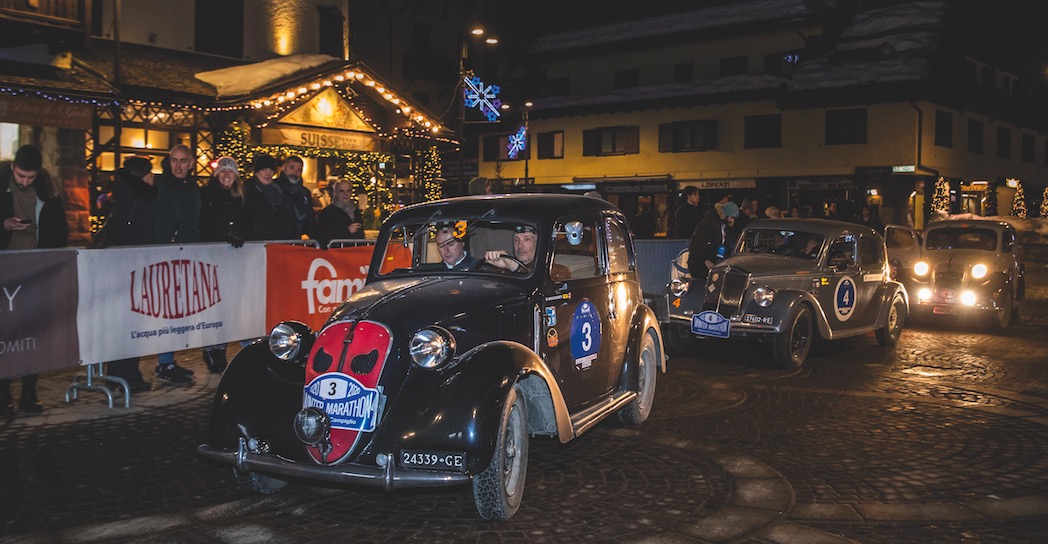 Andrea Belometti and Massimo Bettinsoli won the Winter Marathon 2020 driving a 1937 Fiat 508 C.  The crew from team Brescia Corse remained amongst the top positions over the many Dolomite passes on 23-24 January, beating the young crew of Edoardo Bellini and Roberto Tiberti in a similar Fiat, by eight penalty points.  Third place went to Guido Barcella and Roberto Ghidotti in a Porsche 356 C Coupe, some 90 points down on the two leaders. 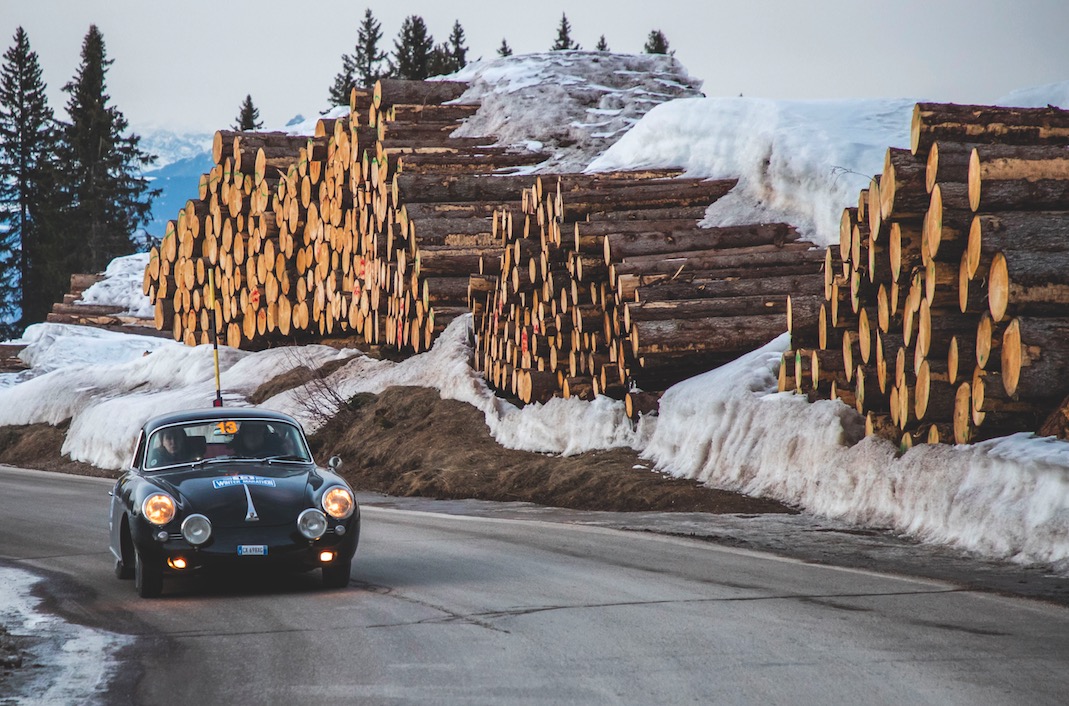 As is the tradition a final test was held on the frozen lake in Madonna di Campiglio with two trophies up for grabs.   The Blizz Timing Trophy for pre-war cars went to Vincenzo Bertoli and Alberto Gamba in yet another Fiat 508 C, while the Eberhard Trophy (and watch) for which only the first 32 classified Winter Marathon crews are eligible, went to Edoardo Bellini and Roberto Tiberti.  In a final that had to be repeated because two cars finished on identical times on the first attempt, the race victory went some way to compensate the pair for their loss of the overall lead in the Marathon. 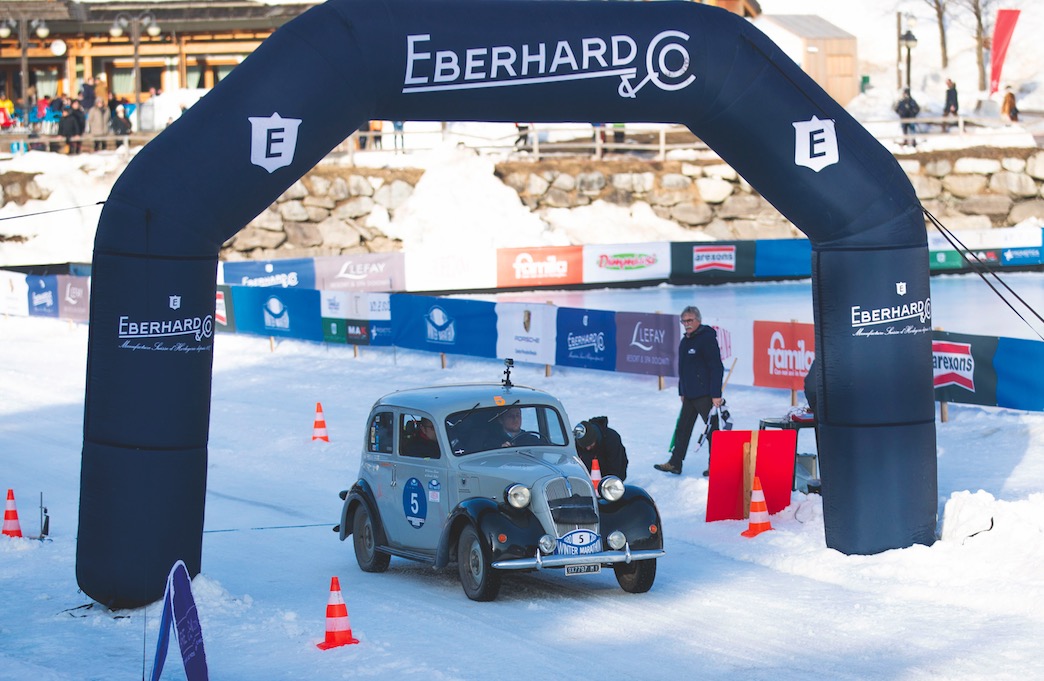