We have lost another friend this month with the passing of Patrick Quiniou, after a long spell of ill health at the age of only 65.   A  whole generation of French racers will have great memories of Patrick  and the race meetings he organised, most notably the Grand Prix de l’Age d’Or and the Grand Prix Historique de Pau.  Patrick began his involvement as a racer, with a Terrier, then a Lotus 23 and a Mustang, but preferred to focus his efforts on the organisational side of things.  He became President of ASAVÉ in 1997 and remained in the role until 2000.  He also created the autumn meeting that is now known as the Dijon Motors Cup, and took over the organisation of the very popular Easter Meeting at Paul Ricard.  He brought his son, Louis, into the business, giving him the foundation that has allowed him to go on to have an important role in the historic section of the FIA. 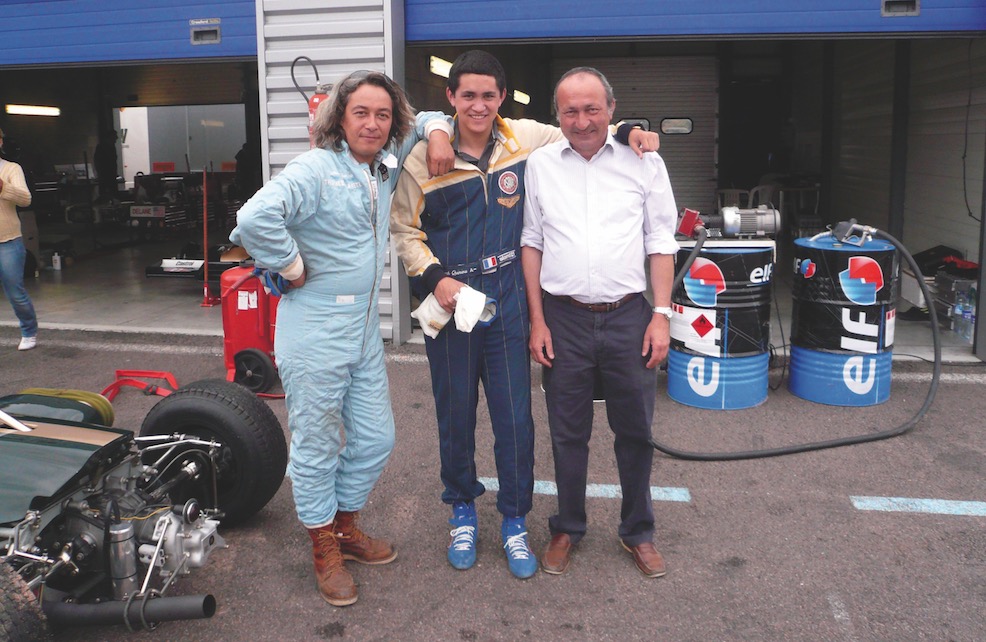 Patrick’s conception of historic racing was that it should be fun for all the participants, that things should be kept simple and friendly and that no one should take themselves too seriously.  He had a light touch, keeping officialdom to a minimum and his meetings were always relaxed and a pleasure to attend.  With the reputation for being irascible at times, overriding that Patrick had a wonderful sense of fun and humour, for which he will always be remembered.

To his family, Carol, Louis, Margaux and Lauren, we offer our sincerest condolences.