After excursions to Australia and the US this year, New Zealand’s world-leading SAS Autoparts MSC NZ F5000 Tasman Cup Revival Series, will stay closer to home in the coming 2019-2020 season.  “One of the main reasons is cost,” said NZ F5000 Association committee member and spokesperson Glenn Richards, owner/driver of the ex-Eppie Wietzes Lola T400. “The majority of the series regulars pay all their own car, maintenance and travel bills and it all adds up, particularly if you are away from your home base and business for more than a week at a time,” he explained.  “As the demand from race meeting organisers here is stronger than ever, we have five rounds between November this year and March already sorted - and a sixth – in April next year – a distinct possibility.” 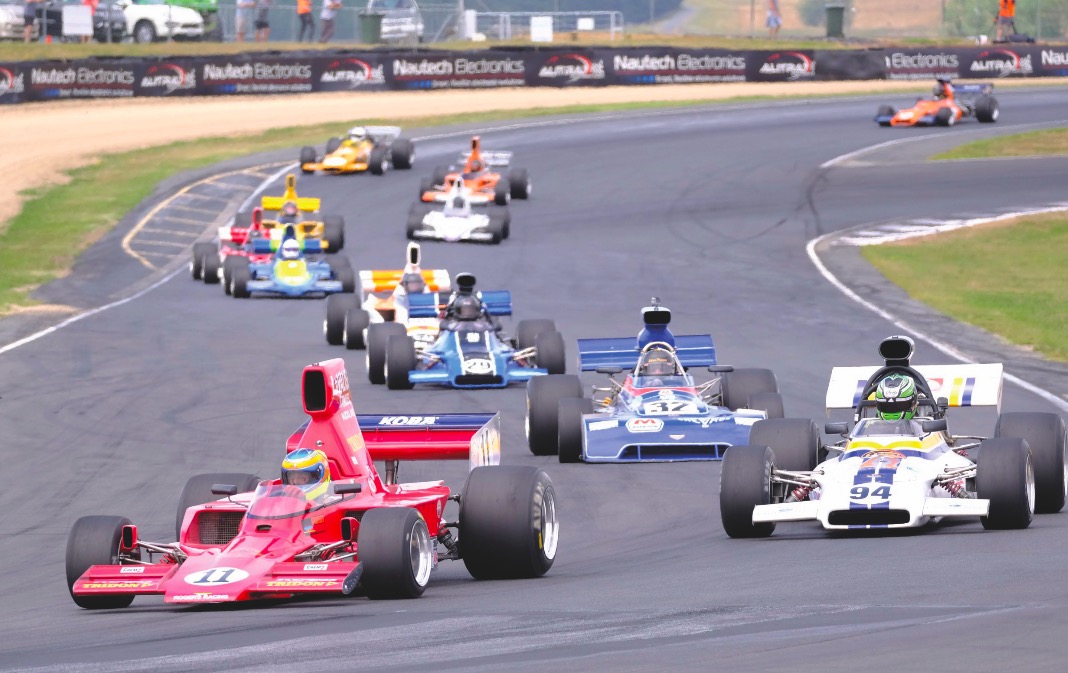 The 2019/20 starts with the category’s biennial return to the MG Classic meeting at Circuit Chris Amon, Manfeild in November, then after a break over the Christmas/New Year period, heads north to Taupo’s Bruce McLaren Motorsport Park for the now annual Historic Grand Prix meeting in late January, then south to Mike Pero Motorsport Park in Christchurch for the always popular Skope Classic meeting in early February.  A fortnight after that, the series makes a long-awaited return to Invercargill’s Teretonga Park for an appearance at the revamped Classic Speedfest, before returning to the North Island for one – or at the most – two more meetings.

“With no big classic meeting planned at Hampton Down in January,” says Richards, “we’ve again accepted an invitation to run at the HRC’s big Legends of Speed meeting there in March. That makes five meetings which will be enough to make an interesting series, though we are still negotiating for a sixth round at another circuit in April, but I probably won’t be able to confirm that either way until the New Year.”