Only three short weeks after their visit to Le Mans, Peter Auto competitors met at the Nogaro circuit in southwest France on 23-25 July for a meeting arranged to make up for the cancellation of Spa Classic in May. Organising an event like this in the height of summer in the distant countryside was not easy and unfortunately only one hundred cars were present for this third Peter Auto race meeting of the season. However, no one blames the organiser. Health restrictions, the holiday period, this circuit, although attractive for historic cars, being a little far from everything, and the proximity to the previous meeting all taken together helps to explain the low number of entrants. Jean-Marie Biadatti tells the story… 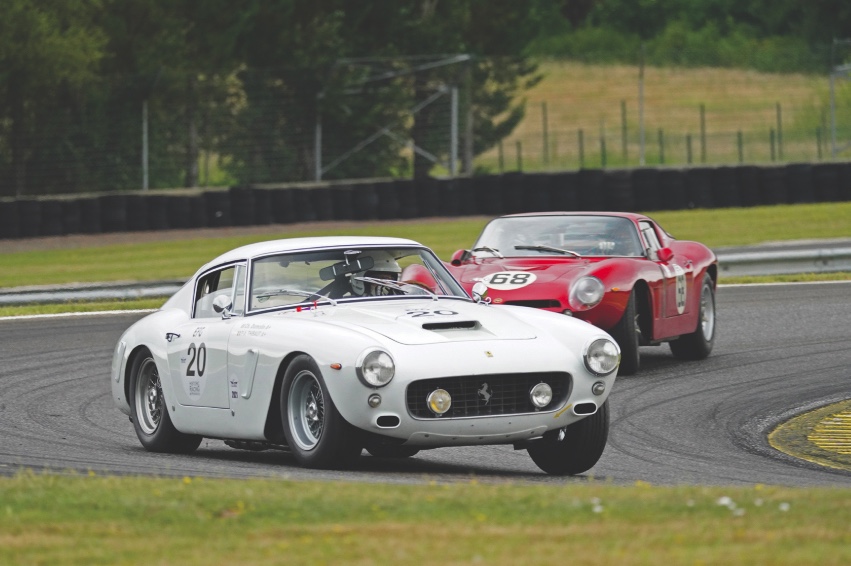 Due to a lack of combatants, the Group C Racing field was not present, the two Classic Endurance Racing grids were grouped together and a few regular 2.0L Cup participants were integrated into the Sixties’ Endurance field. As usual, it was this grid that welcomed the most competitors, however with 25 cars, there were fewer than half the usual number. If a few top names in this championship were missing, there were nonetheless a certain number of regular front-runners, all in Shelby Cobras, like Urs Beck, this time with Patrick Simon, Damien Kohler/Christophe Van Riet and Yves Scemama/Yvan Mahé. But the surprise came in qualifying for Armand Mille sharing a Jaguar E-type with Thomas Jamin, who was third fastest, the first six cars qualifying within 8/10ths of a second! 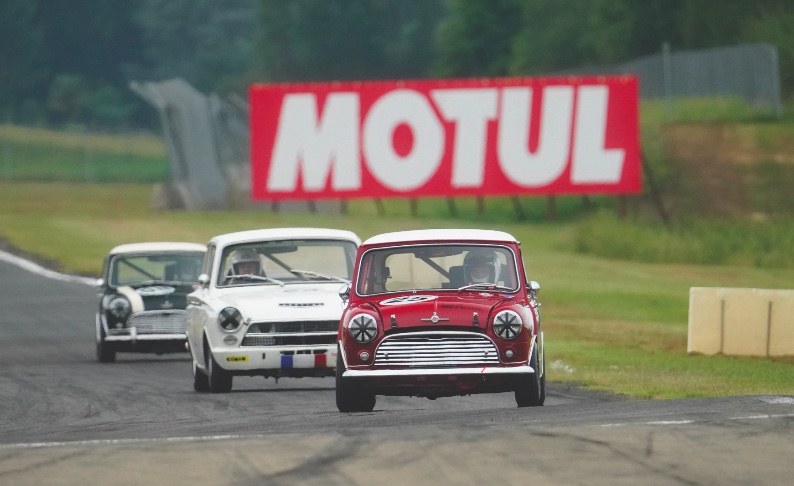 In the Fifties’ Legends, the Mini Coopers were very comfortable on the Gers circuit

For the race, the battle was intense between the three Cobras, the Jaguar E-type sitting in ambush, and another Cobra in the hands of Vincent Kolb, who unfortunately left the scene early because of braking problems. The sudden exit of Vincent Neurisse half an hour from the end brought out the safety car. This had the effect of regrouping the cars for the restart, after which the battle became even more heated. Always very strong in this kind of situation, Christophe Van Riet used his racecraft to steal second place from Mahé, but he didn’t have enough time to catch up with Patrick Simon, who finished 12 seconds ahead. 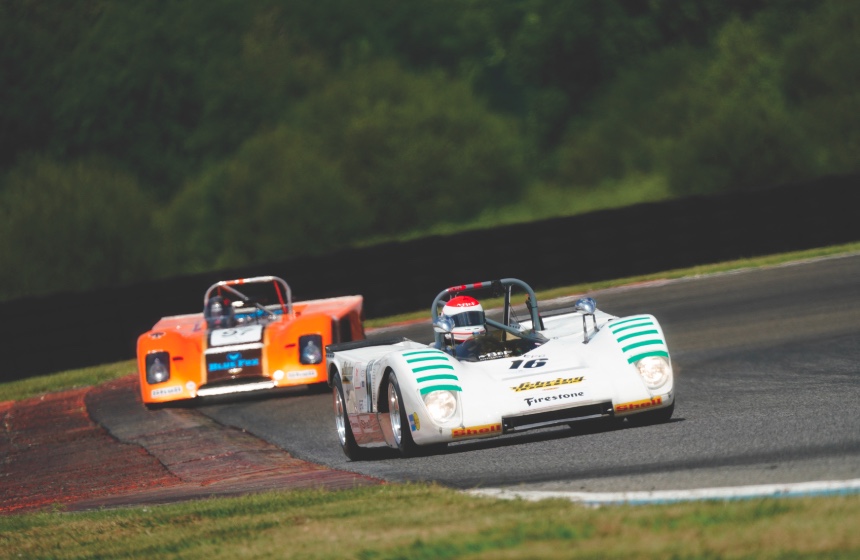 A few drops of rain at the start of the Heritage Touring Cup race made the track tricky and there were many surprises when cars started braking for the school hairpin at the end of the long downhill straight. This was the case for Emile Breittmeyer (Ford Capri RS3100), whose lurid spin plunged him down the order in the second lap, leaving Christophe Van Riet and Yvan Mahé to slug it out once again, this time in Capris. It was, however, a short-lived battle, with Mahé out with engine problems on the fifth lap.

With 17 cars, the Classic Endurance Racing field was very slim compared to what we usually see. Here it is difficult to talk about a fight on the track, as the difference in performance between CER1 and CER2 is so great. 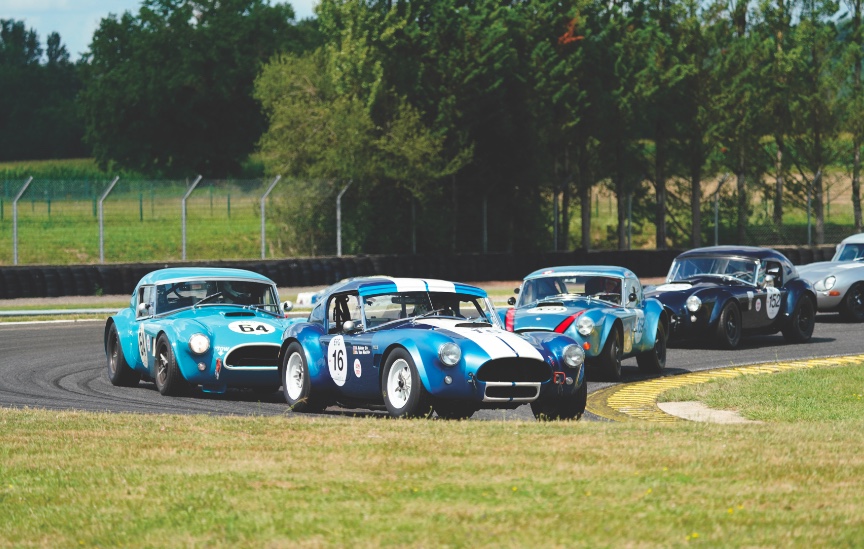 The Cobra battle at the front of the Sixties’ Endurance field was intense, with the Jaguar E-type of Armand Mille and Thomas Jamin sitting in ambush

In the Fifties’ Legends, the field most recently created by Peter Auto, the Mini Coopers were very comfortable on the Gers circuit, and though Christophe Beaudon's TVR Griffith was quickest in the compulsory pitstops and came out in the lead, a subsequent penalty put him back to third.

For its part, Endurance Racing Legends also suffered from a particularly low number of entries. One of the reasons for the low number of participants was also undoubtedly the fact that these cars were due to be present at the 24 Hours of Le Mans just a few weeks later, where no fewer than 56 cars were entered!