The curtain comes down on an intense season

Seemingly within only a matter of weeks from the delayed start of the season, the Historic Sports Car Club was on home ground at Silverstone for the annual Finals Meeting on the National circuit.  Good grids, some typical end of season excitement and decent autumn weather ensured an enjoyable weekend of racing even if Silverstone’s COVID classification meant that, like every event at the circuit in 2020, it ran without spectators.

Headlining the programme was a re-arranged Historic Formula 2 double-header to make up a little for the championship schedule being completely wiped out by the virus and limitations on pan-European travel.  That ensured it was a largely UK-based grid for the pair of non-championship races, but the 26-car field was another sign of the remarkable strength of the category.  Back in the Richard Evans-tended March 742, raced to a double win at Oulton Park by Tom Smith, Andrew Smith (unrelated) was peerless as he charged to a double Silverstone victory.

To back up his F2 victories, Andrew Smith also set the pace in Classic Formula 3/Classic Formula Ford 2000 races in the team’s March 783, but was denied victory on Saturday when the gearbox output shaft failed, but after an overnight trip back to Leamington Spa to get a replacement, Smith bounced back to win the second race on Sunday. 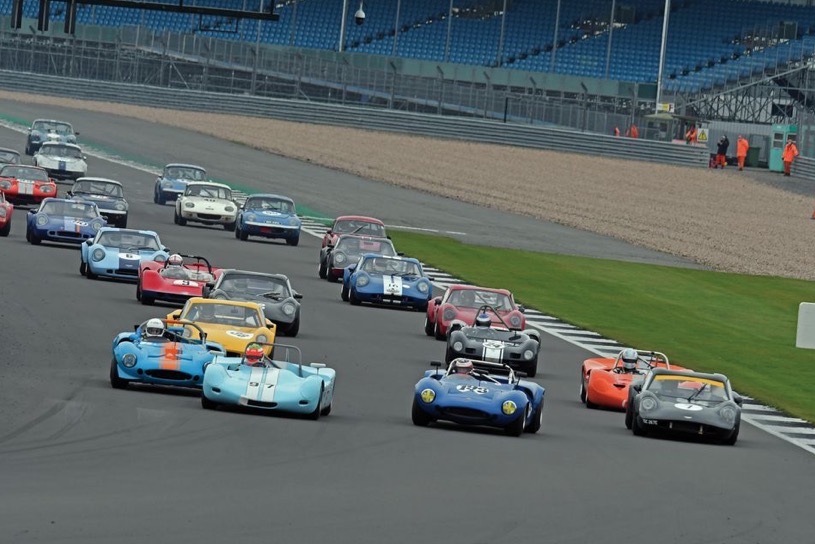 Historic Formula Ford 2000 has enjoyed a fabulous season and an entry of more than 40 cars had to be split across two grids, but that made little difference to Benn Simms who had the handling of his Reynard SF79 right in its sweet spot to sweep to an impressive double.

The Historic Formula Junior season concluded with four races and double wins for Ray Mallock (U2 Mk2) and Cam Jackson (Brabham BT2), both clinching titles in the process

At the wheel of the Ginetta G16 of George Douglas, former Caterham racer Luke Stevens was superb in the 40-minute Guards Trophy race and won by over seven seconds from the Chevron B6 of Andy Newall, and Kevin Kivlochan was the class of the 70s Road Sports field in his Morgan Plus 8, capitalising on the open spaces of Silverstone to stretch clear. 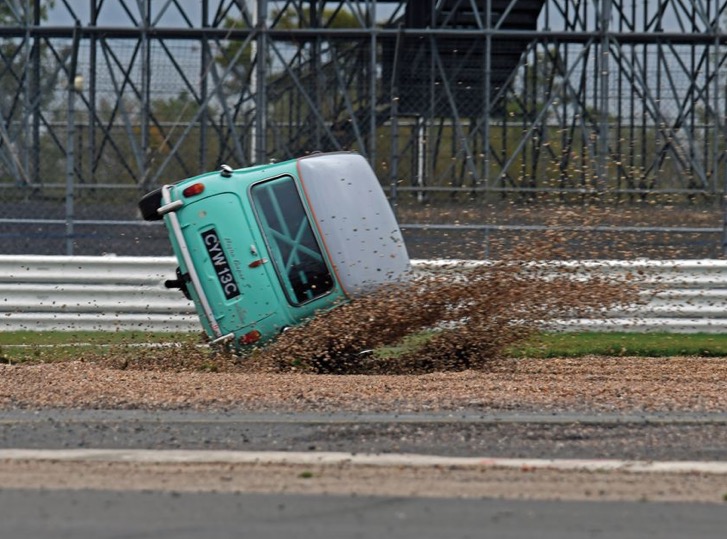 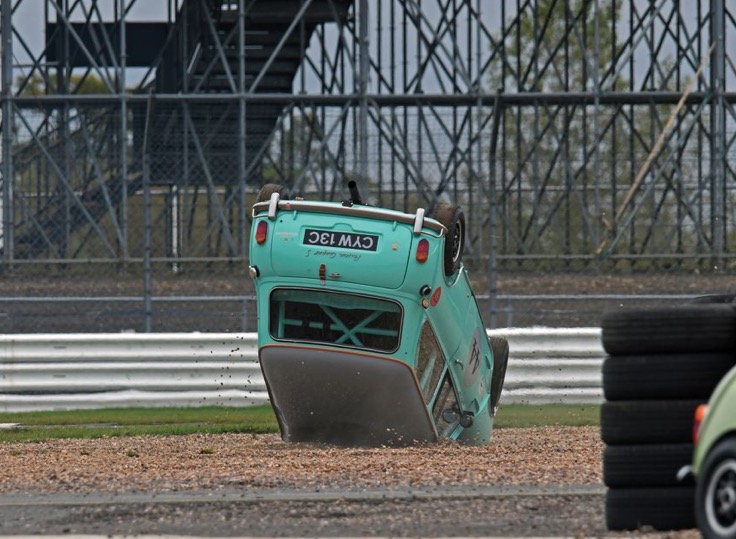 An excellent field of Historic Touring Cars delivered two action-packed races and two winners.  Dan Williamson (Ford Falcon) won well in Saturday’s opening race despite a dogged pursuit from the Lotus Cortina of Richard Dutton.  But the Falcon developed an oil issue and didn’t start the second race, so Dutton was able to win from the similar car of his old mate Neil Brown.