At the heart of the temple of speed

Though there were fears for the worst, in the lead-up to the event due to the pandemic, Monza Historic went ahead as planned on the weekend of 18-20 September.  Even though many regulars from the Peter Auto grids were absent, there were still over 200 cars spread over eight grids.  If the Friday practice took place under a beautiful clear sky, the weather was more mixed for the races on Saturday and Sunday, with even a little rain taking some competitors of the Greatest’s Trophy and the Endurance Racing Legends by surprise. 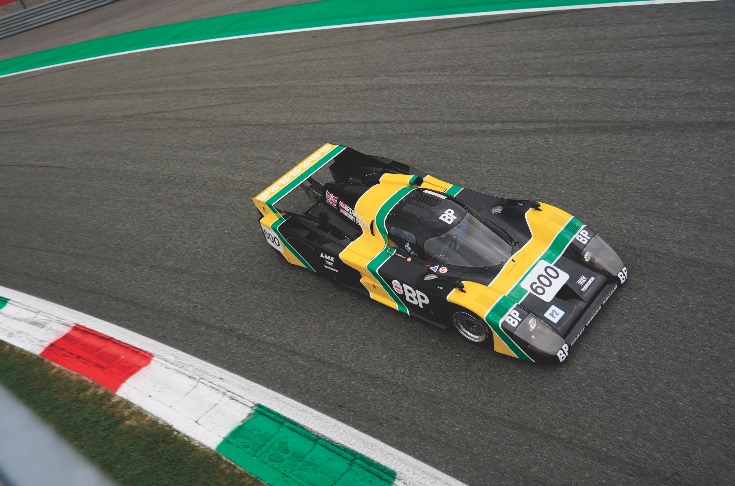 As usual, it was the Sixties’ Endurance field that brought together the greatest number of competitors with 50 cars on track.  And a very competitive field it was, with many candidates for victory.  David Hart/Nicky Pastorelli in a Bizzarrini 5300GT, Richard Cook/Andrew Smith, James Cottingham/Harvey Stanley, Urs Beck/Olivier Hart, soloist Christophe Van Riet, Charles Firmenich/Henri Moser, Michel Lecourt /Raymond Narac, Yvan and Guillaume Mahé, all in Cobras, qualified in that order, grouped within 3.3 seconds!

The pace was ferocious.  Last year Christophe Van Riet took pole in similar weather conditions in the same car with a time of 2’10’’608.  This year he qualified fifth with a time of 2’08’’939, while Nicky Pastorelli took pole with a lap of 2’07’’493!  The level of driving and preparation of the cars continues to improve, but this is not always profitable. 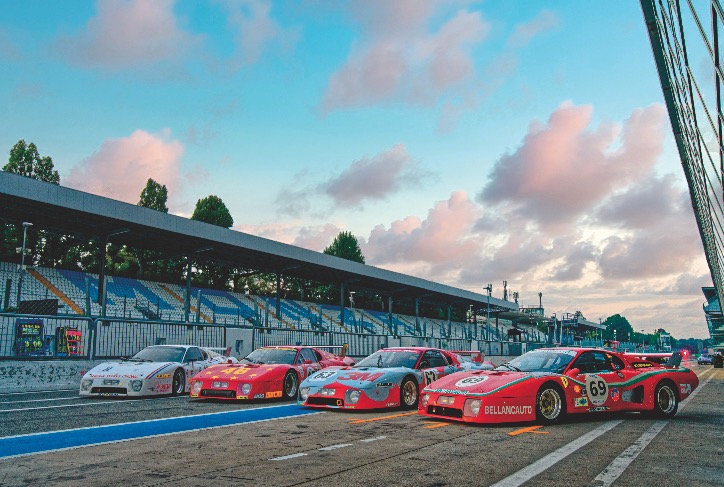 Classic Endurance Racing presented its two variously supplied grids, each having a one-hour race.  In qualifying were six Lola T70s in the first seven places, with Claudio Roddaro’s Porsche 917 setting the fifth fastest time, but it was the T70 of Hart and Pastorelli on pole.  In the race, though the Porsche recovered to lead for some time, the Hart/Pastorelli Lola ended up 12 seconds ahead of the beautiful German car.  In the GT classes, Mr John of B performed the feat of the weekend.  Starting last after not having competed in qualifying following a gearbox problem in his Ford GT40, he won his category and finished 5th overall.

In CER2, the highlight was the exceptional presence of four Ferrari 512 BBLMs.  Given the forces involved, Philippe Scemama’s victory at the wheel of his Lola T600 was expected, which was achieved by winning the race with an 11-second lead - a safety car having intervened at the end of the race while he was leading by 45 seconds. 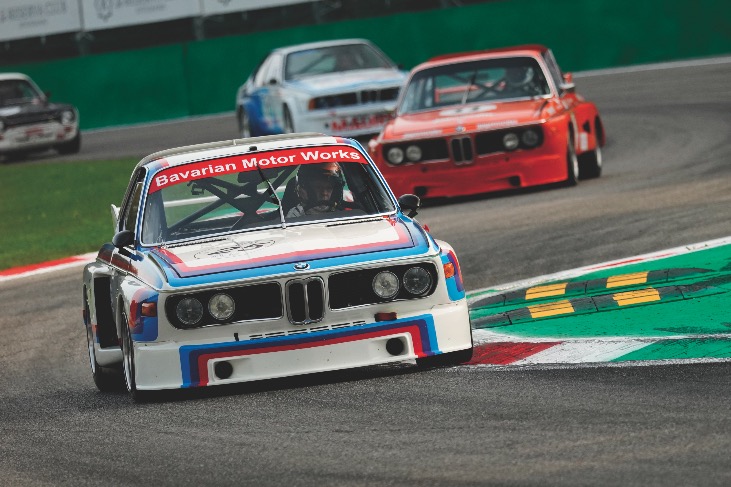 One of the most seductive grids of the Peter Auto programme is undoubtedly the Heritage Touring Cup, both in terms of the participating cars and the show they produce.   There was a big fight in qualifying between the BMW 3.0 CSLs of the two Swiss entrants, Christian Traber and Michael Erlich, and the Capri 3100 RS of Belgian Christophe Van Riet with only a second between them.  For the race, after a fanfare start where Traber took the lead, all attention was on the battle between Erlich and Van Riet that only came to an end when Van Riet retired with transmission failure.

In two Greatest’s Trophy races, where, in addition to the usual Ferraris, Bizzarrini and Alfa Romeos, there was the opportunity to see rare cars like the Christopher Milner/Nigel Greensall Lister Costin Chevrolet, which took pole, or the Lister Knobbly of Anthony Schrauwen, the Lister Jaguar of James Thorpe or Katarina Kyvalova’s Cooper T33 TT (which sadly, practised but didn’t start), all cars rarely seen on French or Italian grids.   In the first race Milner retired the Lister after only four laps in the lead.  With rain coming in during the race, Remo Lips and David Franklin were winners in a Ferrari 250 GT SWB ahead of Christian Bouriez (Bizzarrini 5300GT) and the Thorpe/Phil Quaife Lister Jaguar.  The Ferrari pair had started last after they missed qualifying.  Thorpe and Quaife won the second race, with Bourriez again second and the Lips/Franklin Ferrari in third place for an inverted podium. 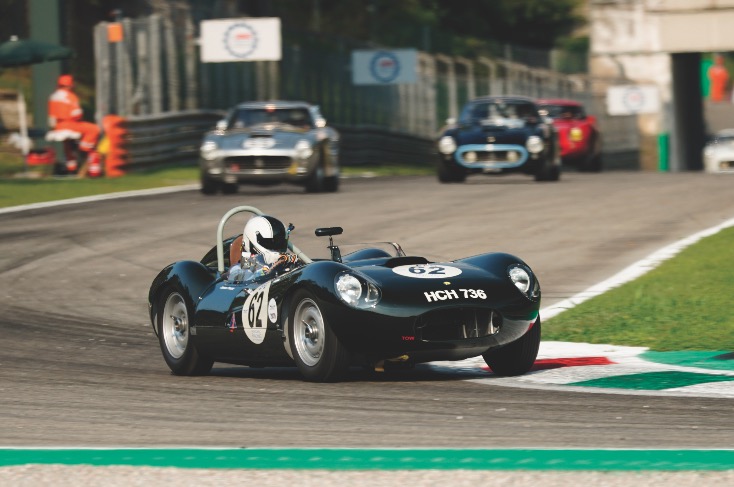 There was no doubt that grid numbers suffered due to all the travel restrictions, and just 15 cars lined up for the 2L Cup.  Though qualifying was close, with so few cars a 90-minute race became a little boring.

Ivan Vercoutere/Ralf Kelleners (Porsche 962C) dominated the Group C qualifying as usual, by over a second to Raymond Narac/Michel Lecourt’s identical car, and these two each scored a first and a second place in the two races.

The Endurance Racing Legends, for cars of more recent vintage, saw 23 cars at the start.  The field presented some great cars with, in particular, the Ferrari 333 SP of Lecourt/Narac,  whose song of 12 cylinders on the long Monza straights was inspiring.

This second meeting of the season has kept its promises.  It is still a sign of the remarkable success of Peter Auto, that though the grids were considerably smaller than usual in these difficult times, there was still great quality throughout the fields and they were still bigger than some others, without having to resort to mixing more than one series on the same grid.

Read the full report in our November 2020 issue