Good golly Miss Molly is on the way up

The Historic Formula Ford 2000 championship had its first female race winner - on track at least - when Molly Dodd took the chequered flag in the second heat on Brands Hatch Indy Circuit on Friday, July 9.  The 18-year-old was unsurprisingly deflated, however, when a 30 second penalty for a non-functional timing transponder saw her re-classified fifth. 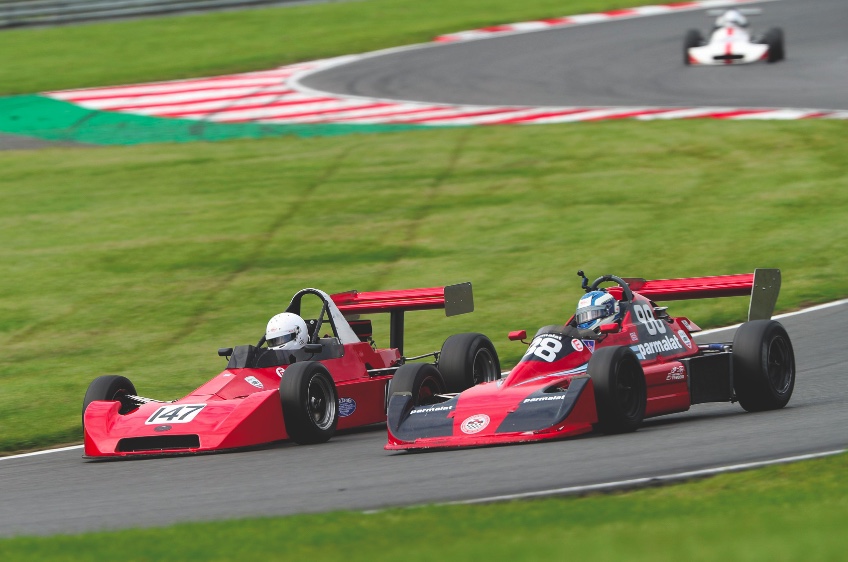 First on the Road: Molly Dodd in her #147 Royale  Photo Gary Hawkins

The fault, flagged-up during the morning’s qualifying, with a warning that the competitor might not be timed in the race if not fixed per MSUK statute, proved to be an error.  Dodd’s team had wired the ‘red box’ into her Royale RP27’s electrical system, which trumped its built-in battery and failed to trigger TSL’s clocks.  Chief timekeeper Nick Palmer’s ‘walk-through’ of the timing beacon with Molly subsequently demonstrated that it worked independently.

Without slicks-and-wings experience, the Junior Saloon Car and Ginetta Junior graduate’s progress has been impressive in her maiden single-seater season.  In a super-competitive category, which to most would be a steep learning curve, the Loughborough College student and MSUK Driver Academy member improved her personal best points race finish from 12th (at Cadwell Park and Donington) to sixth, then fourth at Brands.  Her Saturday final drive on the Grand Prix circuit - where she had topped the qualifying times for a while - suggested that her dream of an overall podium is attainable.