New Chairman for the HSCC

After the resignation of Frank Lyons, following his conviction by the UK’s governing body for cyberbullying, the Historic Sports Car Club members have elected Roger Bevan as their new Chairman.  Bevan, who is finally stepping down from racing his ex-Emerson Fittipaldi Lotus 69 F2 car, is already the man behind the runaway success of the Club’s Historic Formula 2 International Series.  Though Lyons reconsidered, “due to the tremendous support I have received from members and friends,” and put himself up for re-election, the membership decided a new face in the position was required.  Bevan’s commitment to Historic F2 has made it one of the best historic single-seater categories in Europe and his passion for the class goes back half a century to watching Fittipaldi race the Lotus at Crystal Palace. “It was a surprise result considering the strengths of my fellow contestants,” said Bevan, “Now the hard work starts!  So many unknowns, so many questions in this strange new world.” 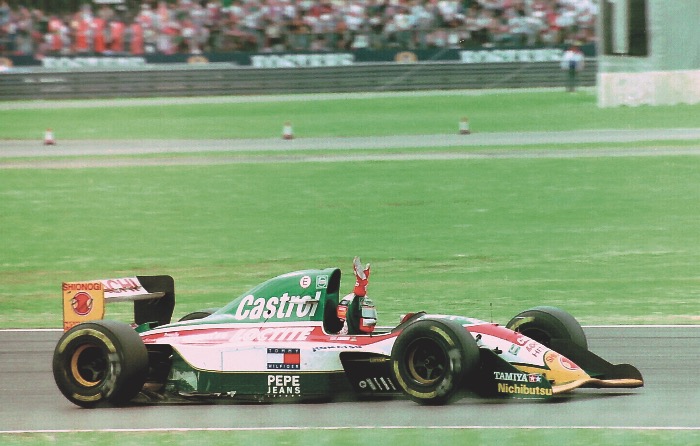