The 2019 GT & Sports Car Cup season was celebrated at The Royal Automobile Club, Pall Mall, London, where the year’s winners were announced. Chris Clarkson and David Smithies were overall GT & Sports Car Cup winners, as well as class GT3 winners, for their performance in their Austin Healey 3000.  Amongst other class winners were Malcolm Paul and Rick Bourne, who took the GT2 Class in their TVR Grantura MkIII, GT1 Class victors Marc Gordon and Nick Finburgh in a Lotus Elite and in Class GT4 John Watson and Dan Cox (Lotus Elan 26R). The Ladies Cup went to Barbara Lambert. 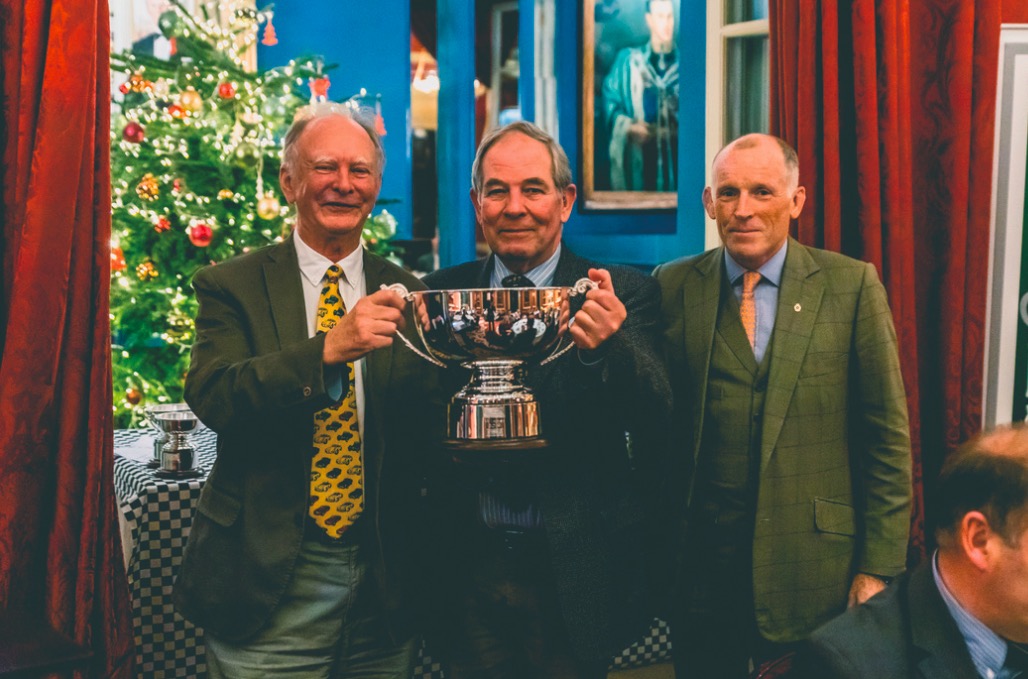